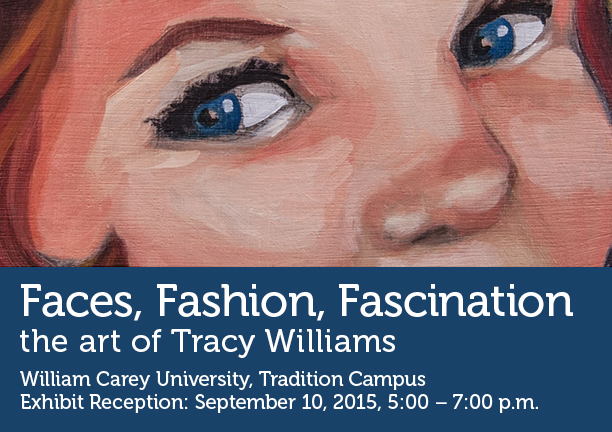 My artwork on exhibit.

I exhibited a collection of my artwork on the Tradition Campus of William Carey University during the Fall Term of 2015. The exhibit included fine art prints, paintings, drawings, and handmade paper doll books. 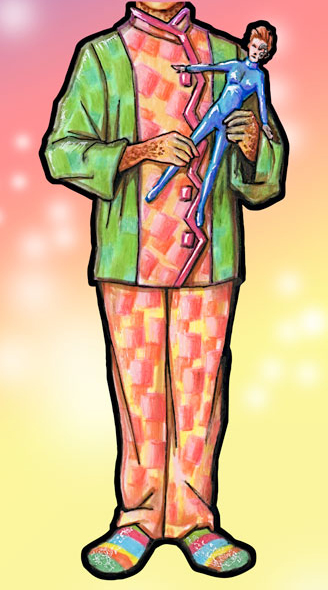 Definitely Star Trek-inspired, my Trexia is a Talaxian girl created as a New Year’s greeting for 2016. The format I used had the doll attached inside a folded card, with a slit cut to allow her outfits to insert under her chin. Trexia has 4 costume changes. Trexia is... 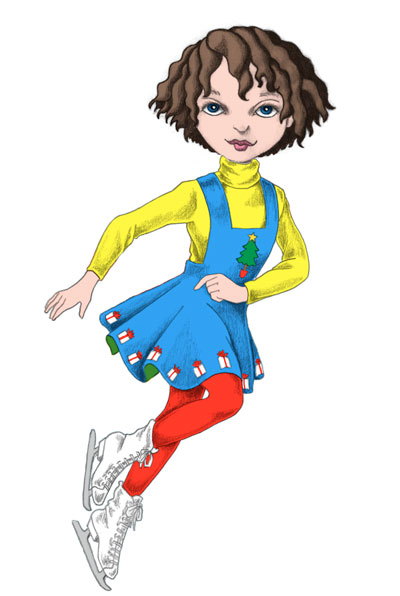 My Christmas card for 2014 required a good deal of handwork, on my part. The girl figure was printed on the lowest layer of the card, while her costume changes were assembled in layers such that, each folded over the doll and covered all but her head. 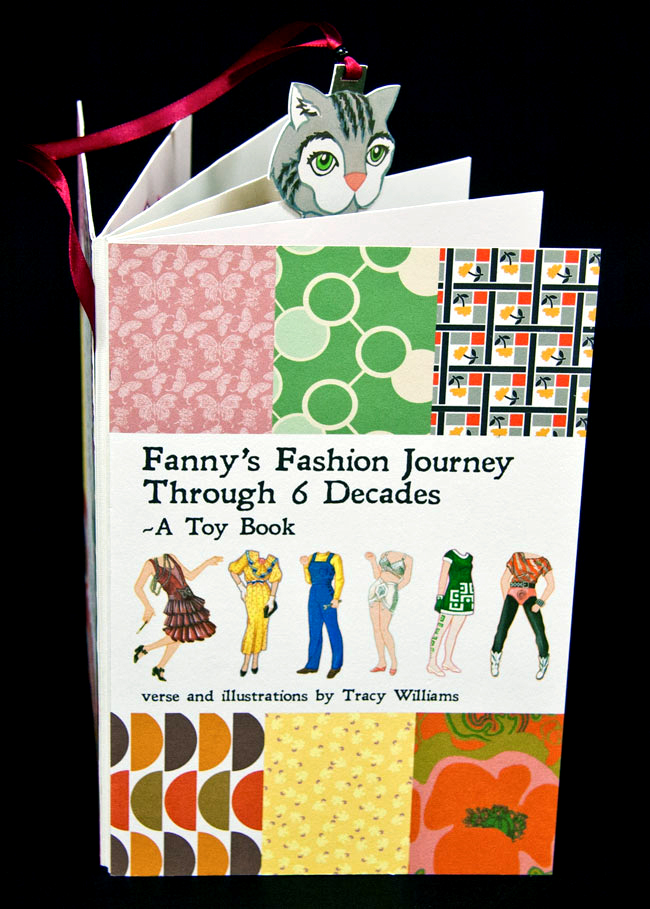 I made this toy book for an art exhibit in Ocean Springs, Mississippi. Each 2-page spread is dedicated to a decade, beginning with the 1920s and ending with the 1970s. A cat head moves from costume to costume. 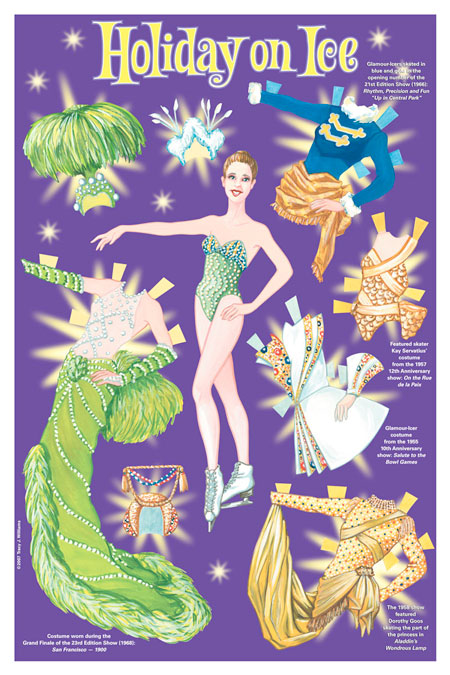 I researched Holiday on Ice skating costumes from the 1950s and 1960s for this paper doll set. It was designed to be a large poster— like a Holiday on Ice poster— but I have subsequently reprinted it as a 2-page set. 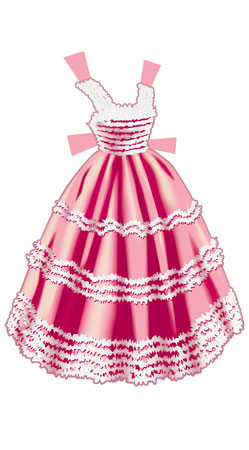 The Fifties Formal Fantasy paper doll set is based on photographs from formal dances that my mother and her bridge club friends provided me. The dresses drawn from these photos were worn at formal dances in the late 1940’s, to early 1950’s. I challenged myself to...
« Older Entries
Next Entries »